Canon is busy with new camera launches right now, announcing its latest 4K model – the Canon EOS C700 – with an impressive range of high frame rate shooting capabilities and designed for HDR workflows. It has a global shutter (on one of the versions) and Canon says is specifically designed for fast-moving subjects and action scenes. Canon is pitching the C700 at “high-end production houses and broadcasters”, enabling them to “easily shoot with a wide dynamic range, in supreme quality.”

Slow motion 4K footage can be captured internally with frame rates up to 59.94P/50P, while 2K slow mo can be captured up to 200p/240p (sensor crop mode). It is also possible to shoot 4K RAW up to 100P/120P with the addition of a dockable Codex RAW recorder (details below).

The C700 is a modular design to “adapt to all shooting requirements” and, uniquely for a camera in Canon’s EOS range, supports Apple ProRes. There’s an extensive range of optional accessories for the modular camera, including a new 0.7’’OLED viewfinder system, the EVF-V70, providing full HD resolution (1920 x 1080) with a wide colour gamut. The optional Remote Operational Unit OU-700 can also be used to control the camera when shooting with a multi-member team. There’s also a bespoke Shoulder Support Unit, the SU-15, and new Shoulder Style Grip Unit, the SG-1 for on-the-move shooting.

The C700 supports anamorphic lenses, along with a huge range of EF and PL lenses, plus the ability to use compatible Canon broadcast lenses with the optional B4 mount adapters (in Full HD mode).

The C700 is built around the Canon Super 35mm CMOS sensor and has a maximum pixel count of 4.5K. 4K DCI or 4K UHD can be recorded up to 810Mbps. Canon says, using the C700, “documentary makers can capture natural history and compelling stories in incredible detail, delivering spectacular high-resolution videos with low-noise and shallow depth of field.”

The camera has an ISO of up to 102,400 and built-in ND filters, with up to 10-stops of control. Canon says the C700 “offers enhanced flexibility and stunning cinematic detail, in even the most challenging of lighting conditions.”

Codex’s Codex Capture Drives are used for both RAW and higher-speed ProRes recording. “Along with the images, frame-accurate metadata such as lens information can also be captured, streamlining production and post production processes,” says Canon. 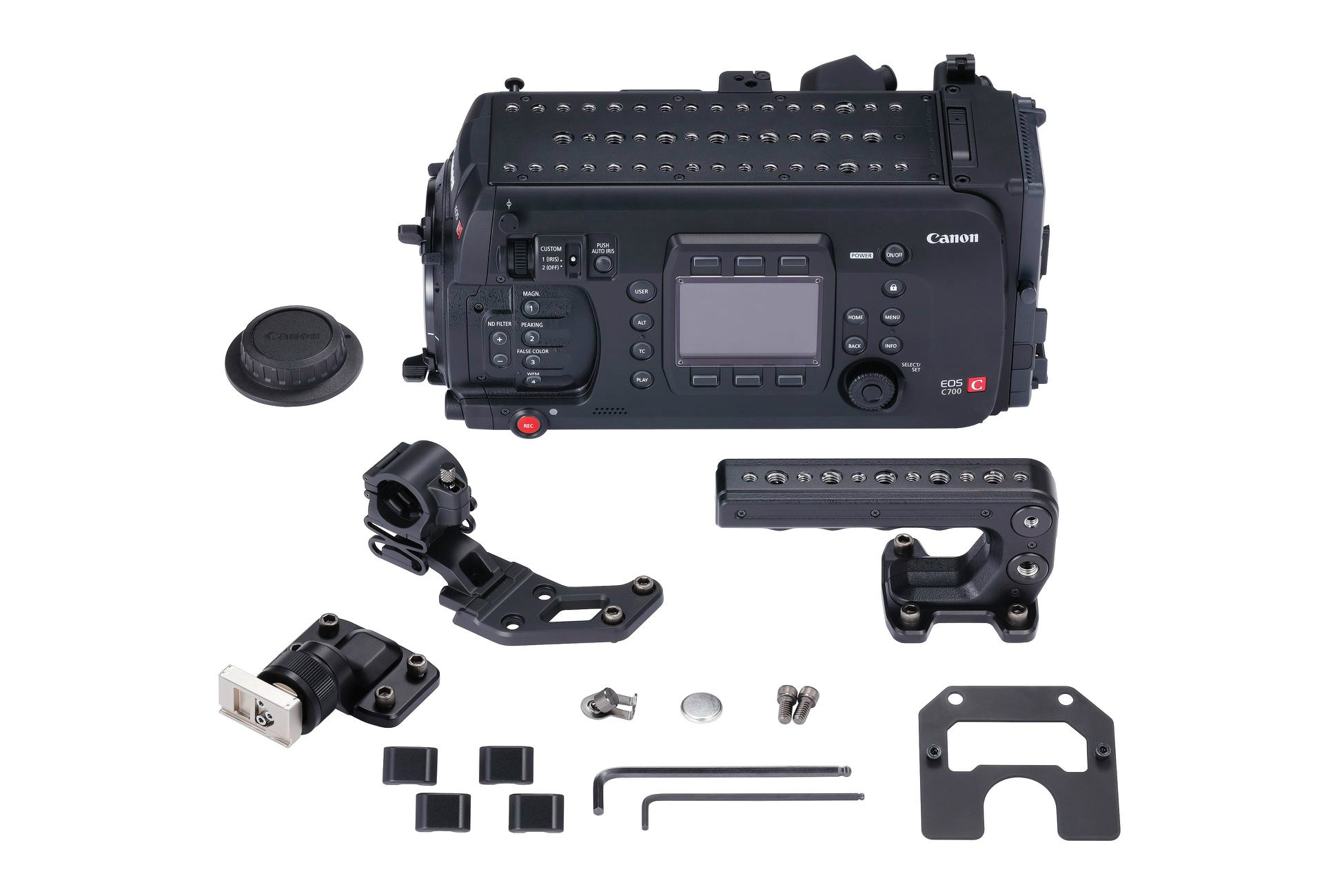 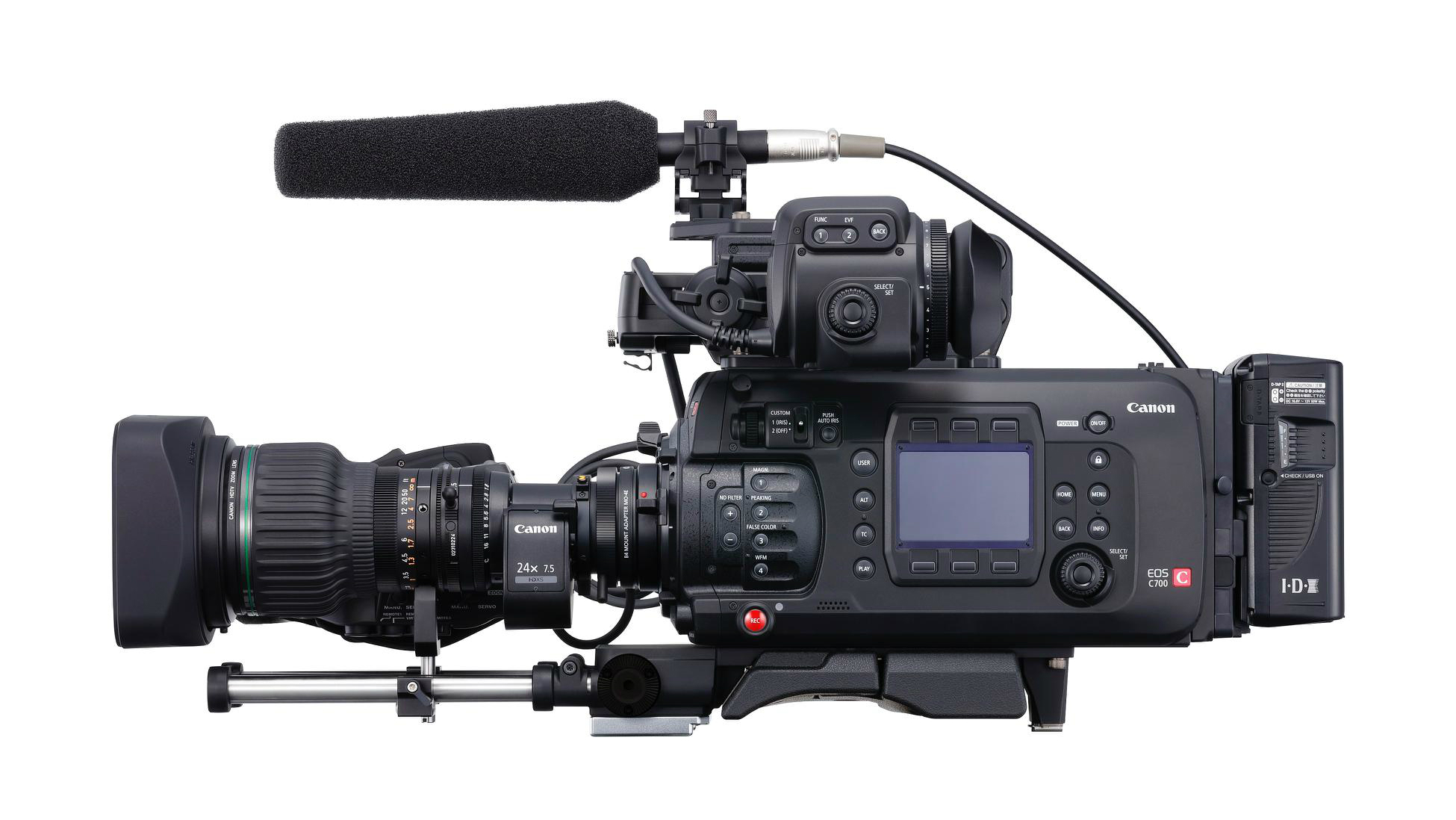 Creative Diversity Network (CDN) has published a landmark new report on the representation of disabled people on and off screen, which reveals that at the current rate of progress it will take until 2041 for disabled people >>>

The Royal Television Society has crowned the winners of the RTS Craft & Design Awards 2022. The BBC landed 14 wins across the 29 competitive categories including two wins apiece for This is Going to Hurt for Sound >>>

Woodcut Media has promoted series producer Nick Mavroidakis to Executive Producer. As Executive Producer, Mavroidakis will take the creative lead on a number of Woodcut’s biggest franchises. He will also work closely with the Woodcut development team to >>>
Prev Post
Next Post
This website uses cookies to improve your experience. We'll assume you're ok with this. I've read this
Privacy & Cookies Policy