Features & Opinion05.09.12
Behind the scenes of Sky Atlantic's mega doc The British

Indie Nutopia follows up its mega doc about the history of the US with a series for Sky Atlantic on the British. Exec producer Ben Goold tells Jon Creamer about televising 2000 years in seven hours

You have to look pretty far back to a time when the history mega doc packed with drama and cgi was an almost constant feature of the primetime schedules.

But Jane Root’s indie Nutopia has managed to revive the genre, first with the enormous ten-parter America: The Story of Us for the History Channel US, the upcoming Mankind: The Story of All of Us and now with the equally ambitious The British for Sky Atlantic – a big budget mix of high end drama, cgi and interviews with well known Brits. 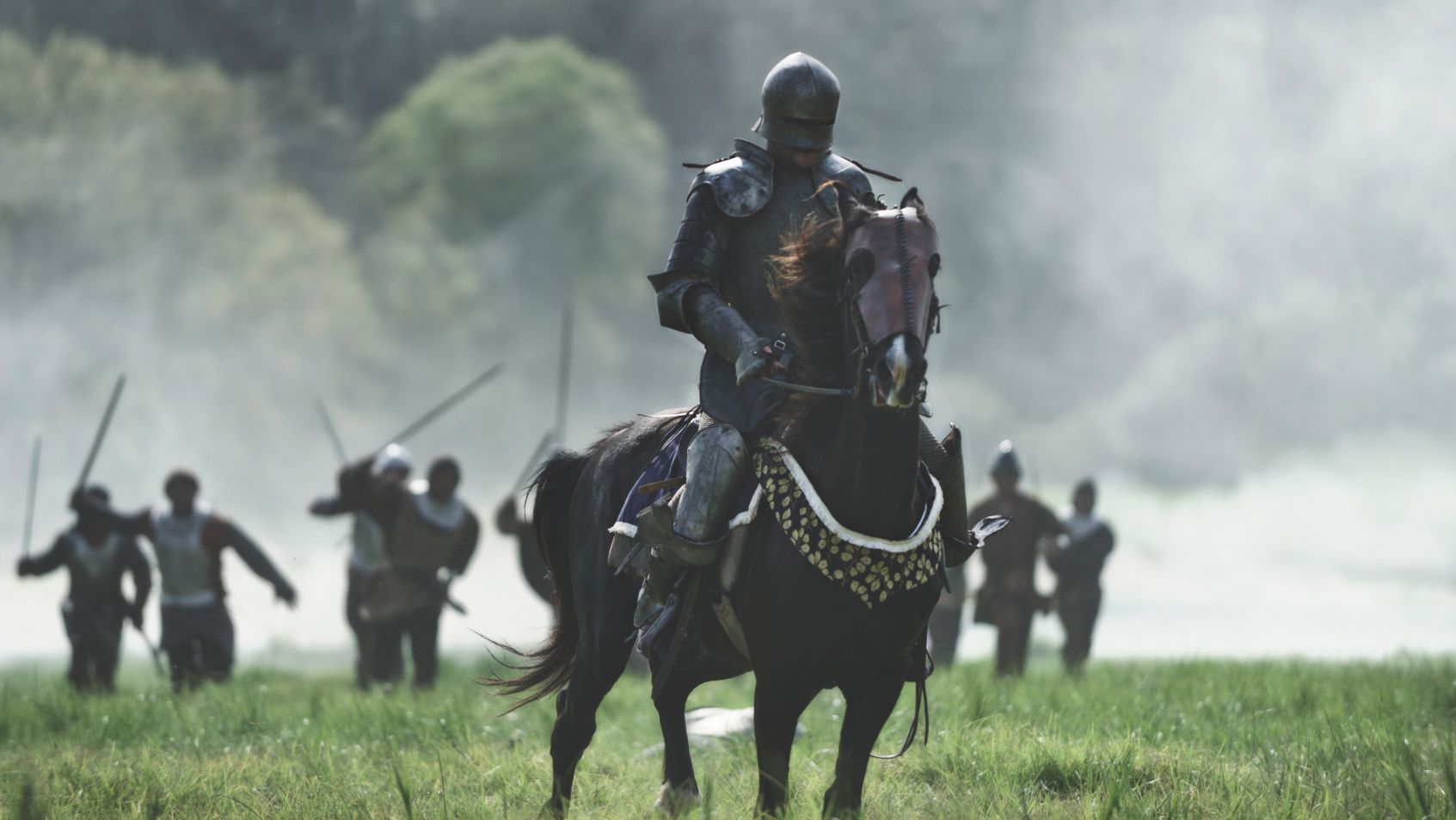 But the seven hour series that runs through British history from the Roman invasion to the TV age is a different beast from those big budget history series that existed a few years back, says exec producer Ben Goold. "Those early big factual dramas were great but they were telling single stories and had ambitions to be factually led feature films. But we’re doing something different. It’s more multi-layered. The drama carries character-led stories but we also have cgi, documentary, interviews."

It’s also a series that’s not being approached as a "history" says Goold. "We never call it the history of Britain. What we try to do is tell a story of Britain. It’s not aimed at an audience that would necessarily watch history." Because a big budget show has to have more mainstream ambitions. "We wanted to take history out of the history documentary slot. It’s a story that’s meant to appeal to a wide audience and a younger audience used to Hollywood movies and computer games."

Which is why the scale of the show is so important. "That allows us to be more entertaining and to create a more real and visceral world that draws you in and has the qualities of drama or film. It’s about creating a world that feels authentic and real so the characters don’t feel like historical cut outs." 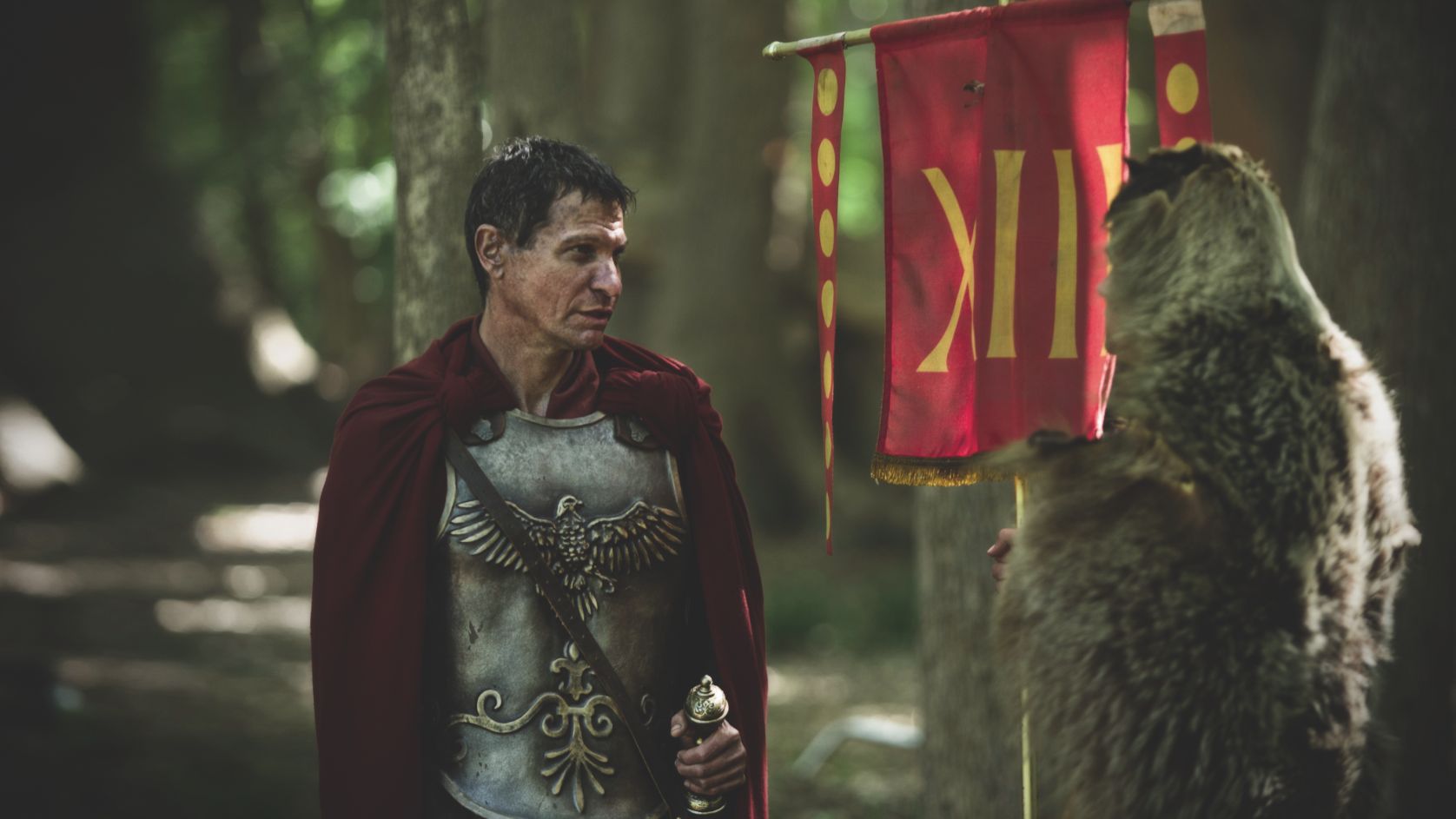 The drama itself was shot partly in the UK, partly in Morocco (when the focus turned to the Crusades) and partly in South Africa and is made on the same scale as any big budget pure drama, says Goold "except we have less time." He describes the shoot as "exciting but punishing. We’re shooting a different story in a different period in a different location with a different cast and a whole different set of costumes and art department requirements every day." The speed is aided by the lack of dialogue but there’s still "a lot to do" and "there are few economies of scale." But with America already completed and the even more ambitious Mankind still in production, the team have developed a "creative machine. We learnt a lot from our mistakes on our first one. We have a model for how you set it up and how you do it." And the production teams have stayed relatively constant from project to project. "It’s great to have new people and fresh talent but also we don’t want to re-invent the wheel every time." The production model is being honed so it can be shifted to the stories of other nations with either Nutopia producing or, possibly, with Nutopia just consulting.

The drama itself is shot "in a very particular way, " says Goold. "The mid shot is our enemy." It also has to look real. "In an ancient world things are dirty. We’ve got an eye to that real sense of grittiness and earthiness. We don’t want everyone to look like they’ve stepped out of an oil painting." The constant drive is for it not to feel "like a perfect costume drama full of bonnets. The moment people feel the characters are wearing a costume then we haven’t done our job."

The cg, created by Rushes, also has a particular job to do. "It’s not classic drama enhancement. It’s not reveals of cities in the background or Rome on the seven hills." The cg is both explanatory and purposely fantastical. "In a way we’re breaking the rules of the cgi houses whose first instinct is to create cgi that you don’t know is cgi." The mantra is "if the audience doesn’t know it’s cgi then we’re wasting the money." The drive is to create something closer to animation. "We’re zooming through landscape, linking between stories and crossing history and time at an incredibly fast pace so we’re seeing towns appear, buildings build themselves and landscapes transform." And, as with the rest of the show "it’s supposed to be fun and entertaining as well as tell a story." 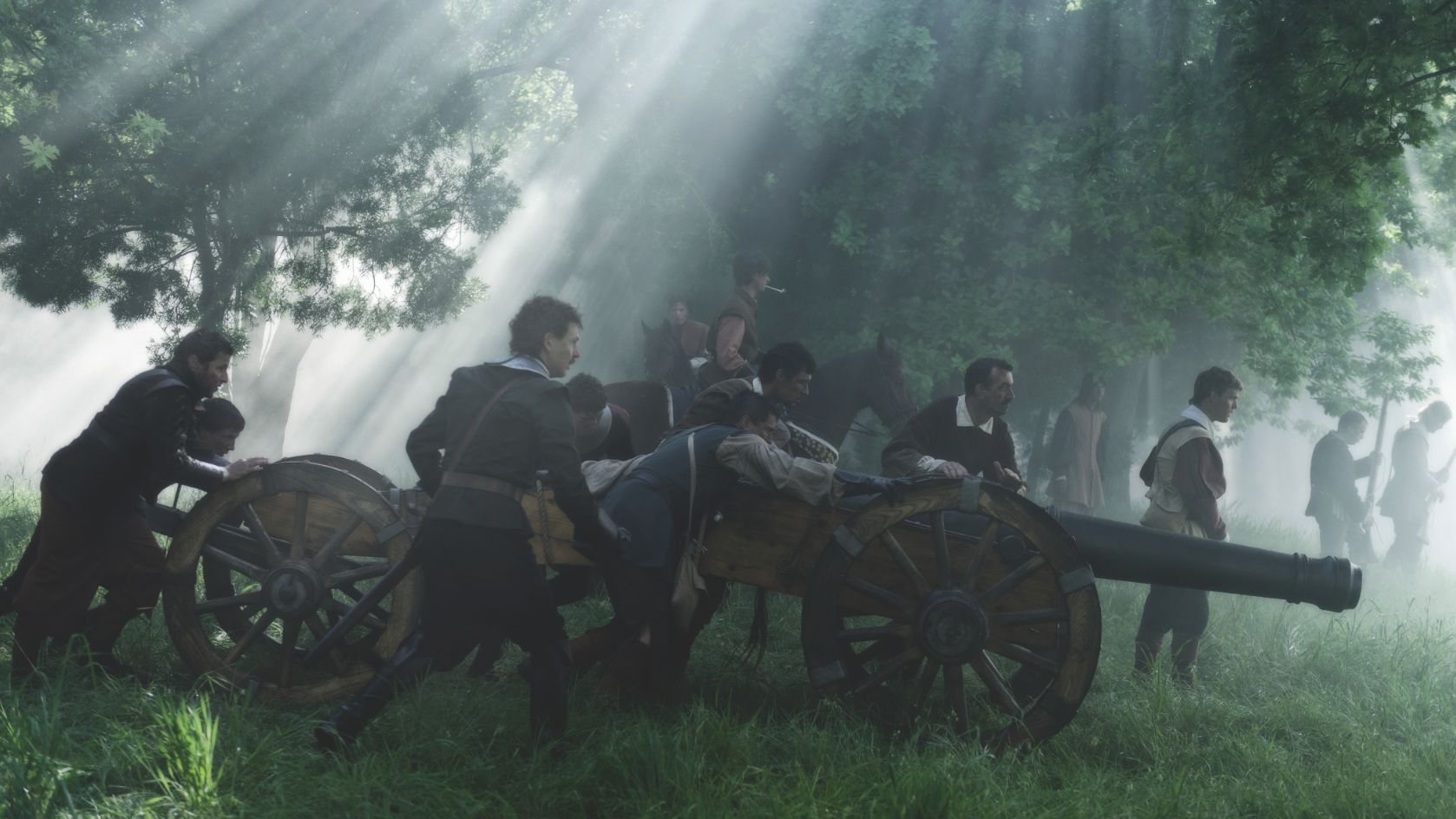