Features & Opinion23.10.13
Behind the scenes: Chris Shepherd's The Ringer

Animator Chris Shepherd is back with a new short – a mash up of gritty Loach-ian  live action and stylized 70s Hollywood gangster flick. Jon Creamer reports

Chris Shepherd, the animator behind shorts including the David Shrigley designed Who I Am and What I Want and the live action/animation mix of Dad’s Dead is back after a long hiatus with a new (long) short, The Ringer. The film is a mix of live action and stylised animated fantasy sequences. It was shot in the UK and animated in France.

Why come back to making shorts now?
I’ve written three feature films for different people and they’ve all entered development hell and never happened. I had one that went on for five years. After that period I thought ‘I’ll only be alive once so I’ve just got to make some films.’ My earlier films are more idiosyncratic, they’re more me. I’m back in that zone. I’m not trying to sell myself as anything. I’m just telling the story. Some people do it as calling cards, I just want to tell a story.

Is the story autobiographical?
It’s inspired from things that have happened but it’s not reality. I met my dad quite late in life and it’s inspired by that. I’d like the audience to figure out what’s reality and what’s not. 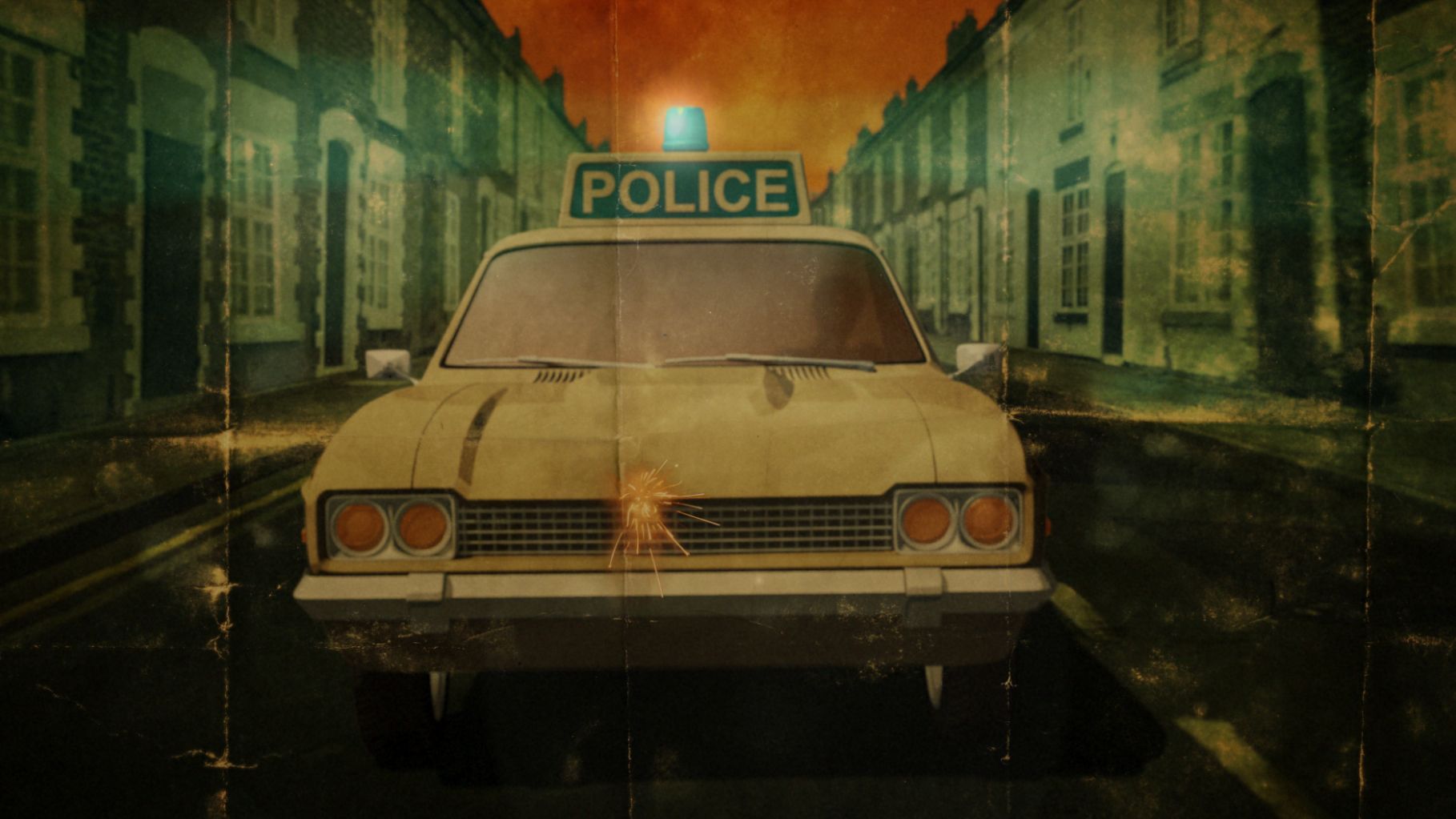 How did the film come about?
I’d made another film called Silence is Golden with Nicolas Schmerkin from French studio Autour de Minuit. Then I won the Canal Plus international award in 2010 for another film Bad Night for the Blues, so we managed to get the money together for this one from Canal Plus. My stuff’s always been quite popular in France. It’s great over there. It’s a bit like the way it used to be in Britain in the 90s. The funding structures are different.

How were the live action sequences shot?
The standard live action was shot in about four days by Simon Tindall on an Alexa. That was a straight drama shoot. We shot the stuff outside in Woolwich and the other bits in Soho. I wanted there to be a contrast between Chris the animator’s world and his dad Danny’s. 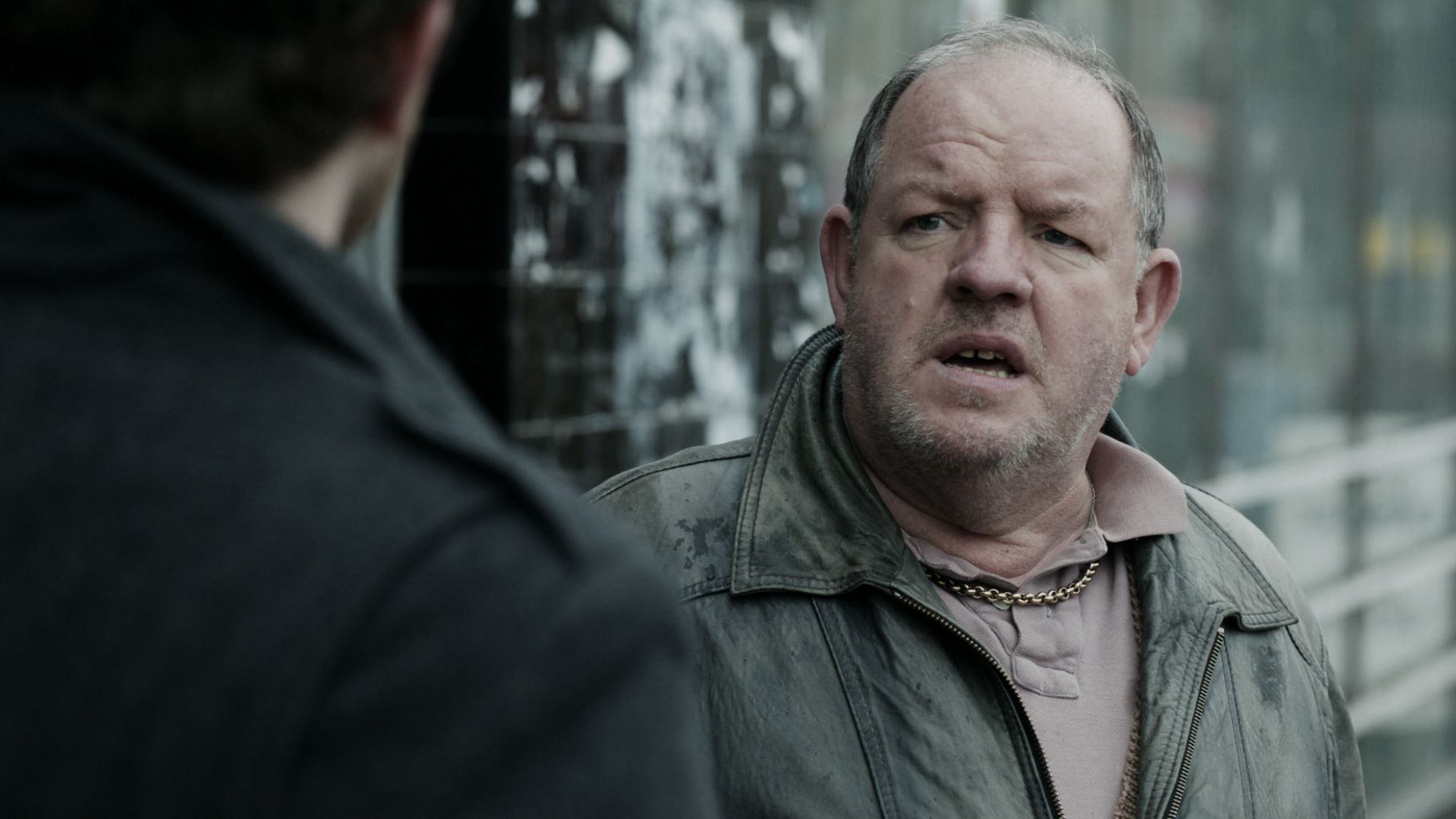 What about the fantasy sequences?
The blue screen shoot we did on 7Ds in Camberwell Studios. I downloaded the blueprints of a Mercedes and had chairs made by furniture makers called Hendzel and Hunt and they built a brilliant gearbox as well. In other scenes we just had key props. Then with Justine Wright (Last King of Scotland) we cut it together like a piece of drama.

What look did you want for the fantasy sequences?
I wanted it to be like 70s film posters. The film is about dreams and reconciliations. It’s about the dream of cinema. Danny wants to be a writer and both characters have aspirations, essentially hollow dreams. It’s in the reality that the father and son never really come together but in fantasy they do. It’s the Hollywood utopian dream, everyone’s happy in a Hollywood film. I was using the fantasy imagery to say that.

How did you work remotely with the French animation studio?
I worked by email and Dropbox, I designed stuff in England, then it went over to Clermont Ferrand where Autour De Minuit has a studio and we worked like that for six months on the animation. I would do guides like set ups and we just conferred as we went along. We bounced it back and forward. I’d take their files and start adding stuff. It was purely a visual communication we were doing. Mainly I’d use pictures to explain. I did animatics of everything as well. They were so fastidious. The detail in that animation is amazing. The rotoscope on the characters is all hand drawn, all of Big Tony’s tattoos and so on. They worked hard on it, people will think it’s a computer program but it was so  hand crafted. 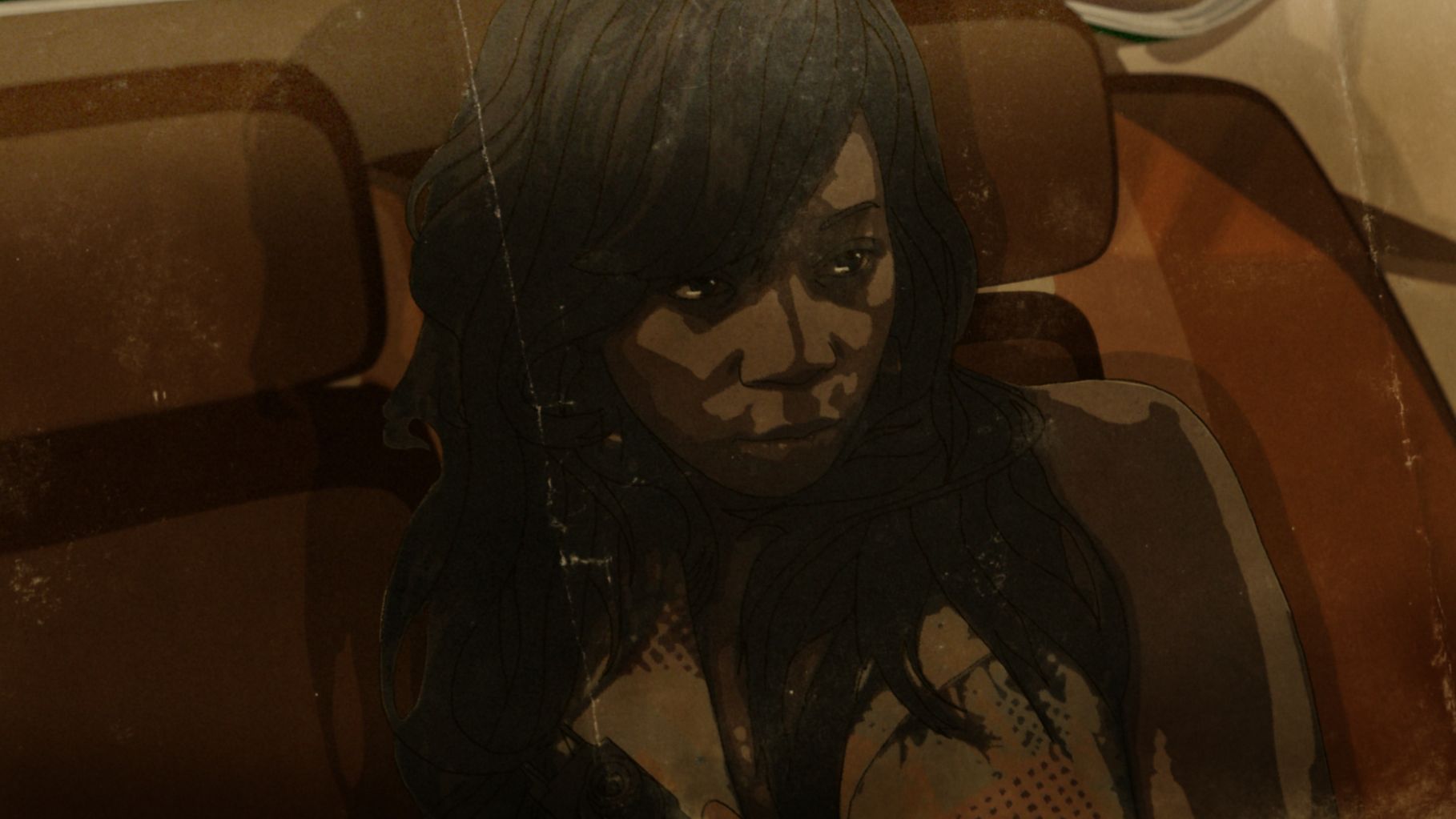 Was it hard to have the animation made in another country?
As I’ve got older I’m becoming a bit more mature as a filmmaker. As an animator you’re like a god. You think ‘I can create anything I want.’ But I’ve done a lot of live action recently and in live action you’ve almost got to embrace the unknown. You don’t know what’s going to happen. I always have scripts and storyboards and everything but when it comes to performance you’ve got to have a bit of space. I tried to have that philosophy for the animators because they’re like actors. If they have a bit of space they’ll give it more and get into the character. The Ringer is being shown at The London Film Festival, on Canal Plus and festivals around  the world 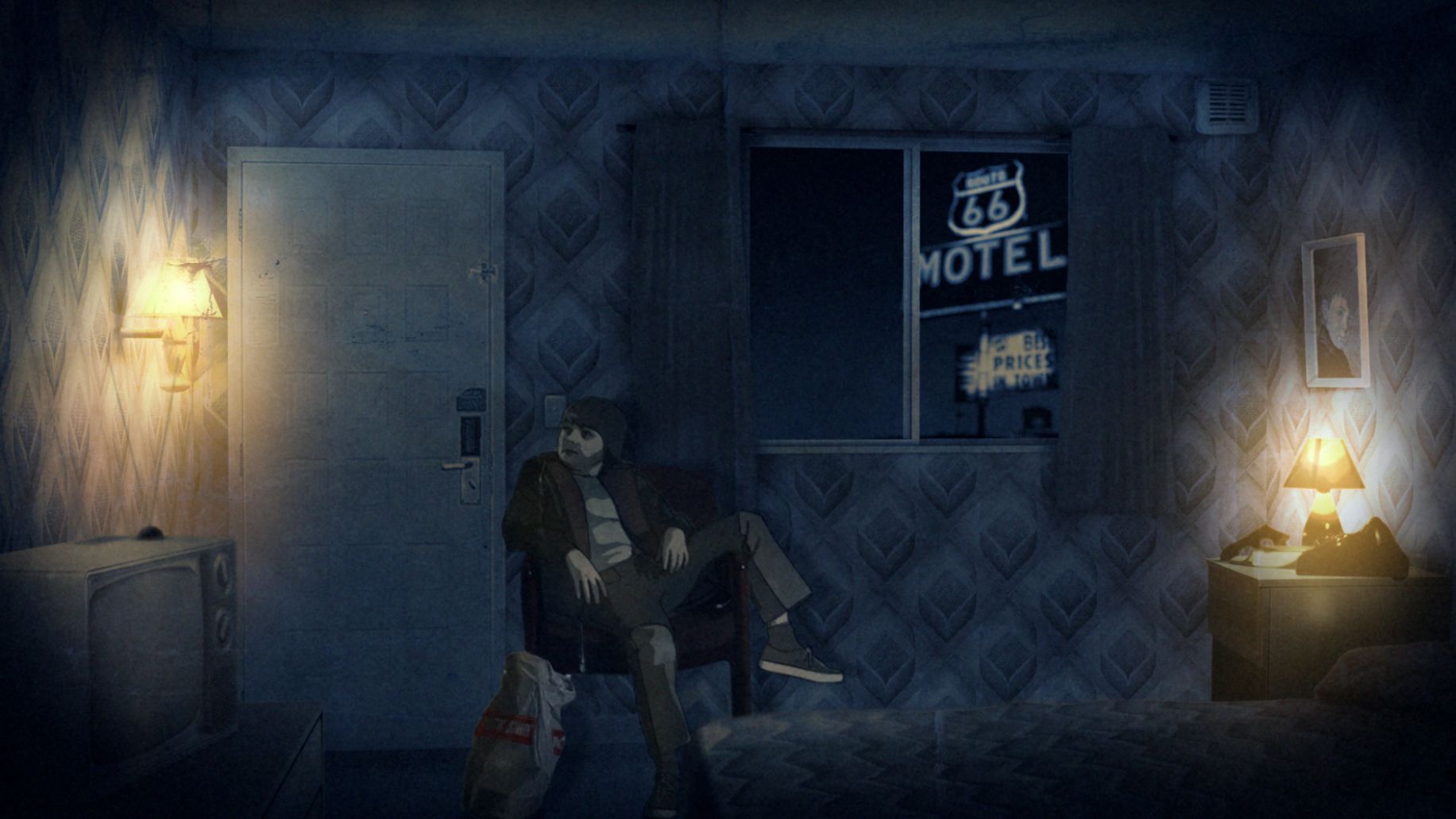