Factual and scripted indie Two Halves was recently co-founded by Gina Cronk and Richard Bedser, who previously worked together co-producing AD: The Bible Continues for NBC in America. 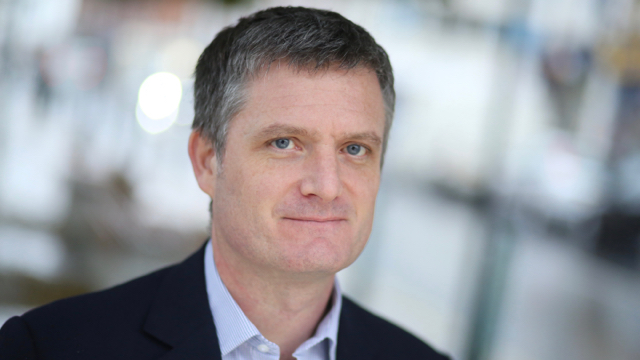 Bedser’s credits also include showrunning The Bible for History following which he produced the sequel series AD: The Bible Continues for NBC.

Bedser’s other credits include Ocean of Fear for Discovery’s Shark Week, Hannibal for National Geographic and The Spartans at the Gates of Fire for Discovery/BBC2.

Cronk is previously credited with producing both single dramas and miniseries including Just William and New Tricks for BBC1 and Blue Murder for ITV, along with historical drama The White Queen for Starz/BBC1.

Jane Turton, All3Media Chief Executive Officer said: “I’m delighted that Richard and Gina are joining the group and very excited to partner with them as they launch Two Halves in the UK and US.”

All3Media International will handle distribution as part of a first look agreement.