Features & Opinion13.11.13
When real effects are better than vfx

Twenty five years old this year, Artem is something of a rarity in a UK production industry that has embraced digital VFX with relish.

Based out of a 20,000sq ft workshop on an industrial estate in West London, and another in Glasgow, Artem makes things – by hand.

In the week I visit, Artem designers have created and built a 60ft whale carcass, a talking toilet and painstaking replicas of World War II tank commanders’ throat mics.

Artem’s longevity proves there’s still a demand for physical effects on films, commercials and TV in this digital age, and is a reminder that not everything can or need be created by computer. 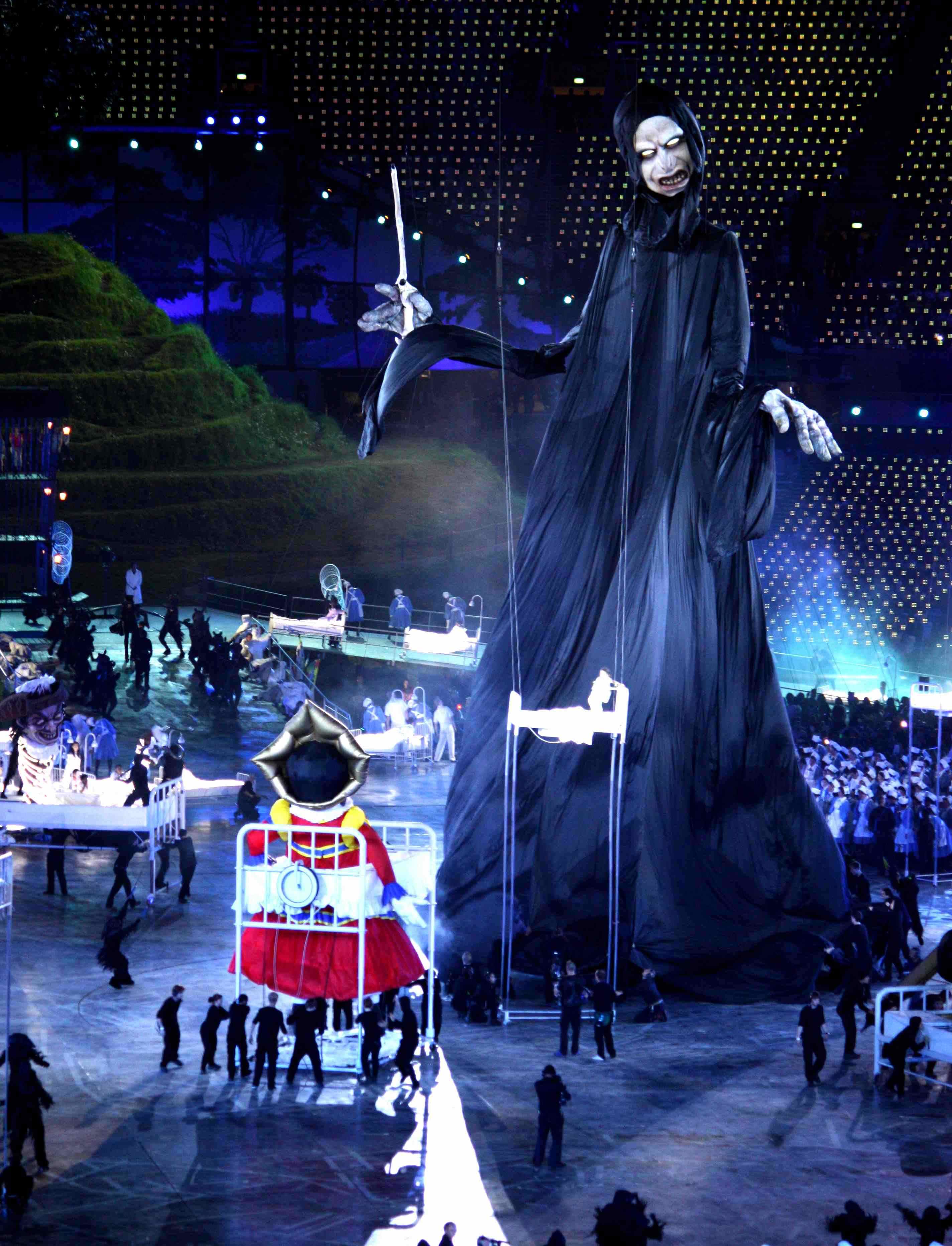 Artem works on major projects for museums and exhibitions too, and last year produced 20 separate pieces for Danny Boyle’s Olympic opening ceremony including a 60ft high Voldemort puppet, David Beckham’s pimped up speedboat, trampoline beds, the Child Catcher’s carriage and a giant baby’s head as well as some of the night’s pyrotechnics.

To outsiders, many of these projects seem unthinkably complicated to produce. For example, Olympic engineers originally cast doubt on the feasibility of the giant baby’s head, saying it would weigh 22 tons, which was far too heavy for the stadium’s stage.

With a deadline of just a month, Artem worked on the design with materials used in aircraft manufacturing, and brought the weight down to less than a ton.

“In this business, you are often thrown a problem and you just have to solve that problem,” says Artem founder Mike Kelt. “If there is no ideal solution, you have to come up with the best solution. If you are nervous or get stressed, my advice is don’t get into the business – it is not conducive to a quiet life.” 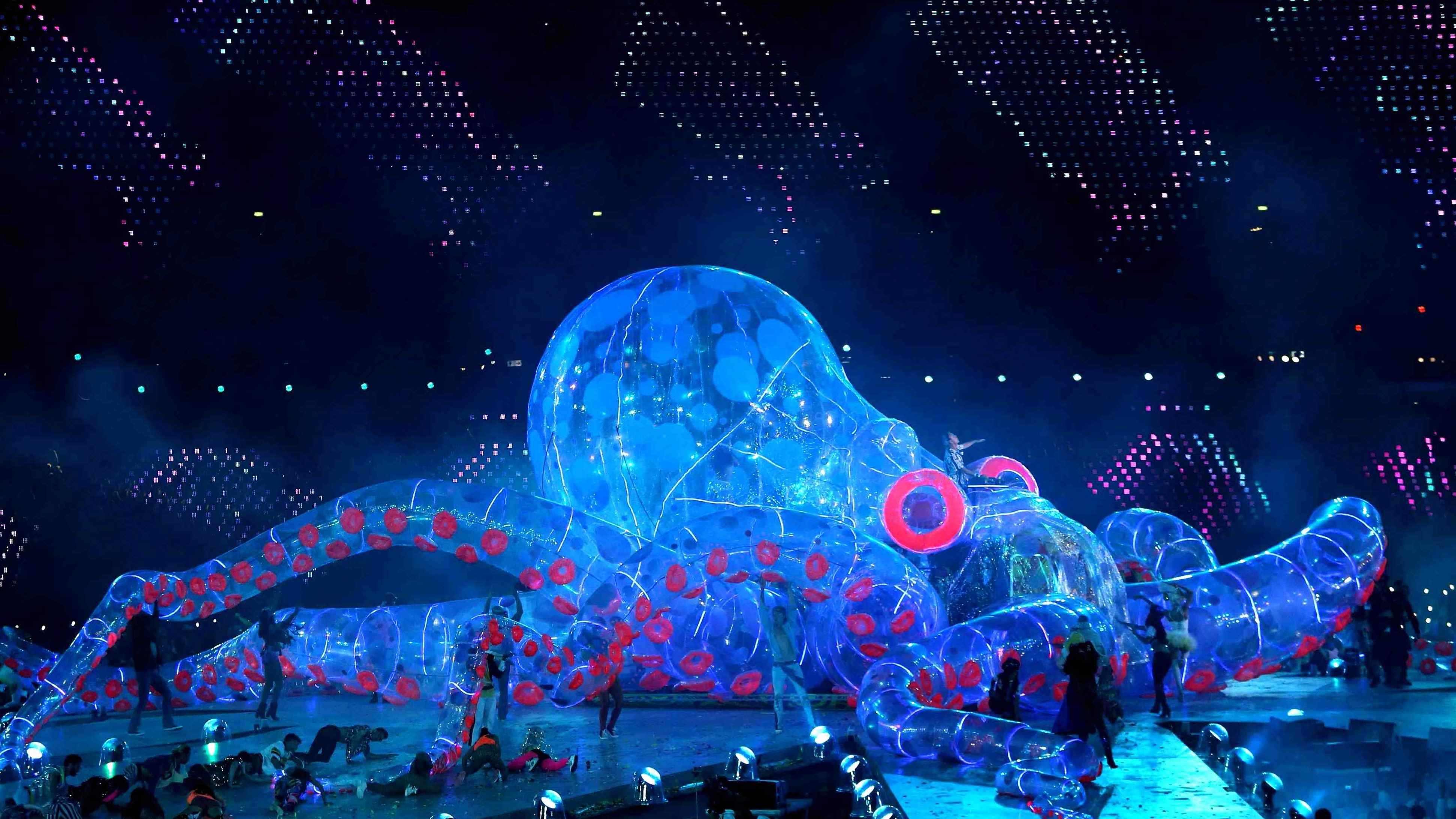 Kelt began his career in the BBC’s special effects department in 1979. His first job was to build the inside of a Dalek, which was about to be blown up in the studio, so that viewers could see the inner workings of Dr Who’s legendary foes when it exploded. “It was a great place and a great learning curve,” he says.

He stayed for nine years at the BBC, leaving to found Artem in 1988 with four other colleagues, two of whom are still involved, Simon Tayler and Stan Mitchell. Together they bought a workshop and, in the early years, commercials became the mainstay of the company.

“In those days, advertisers had budgets to spend and because ads are quick turnaround, the cash flow was positive and we were able to build up the company,” says Kelt. 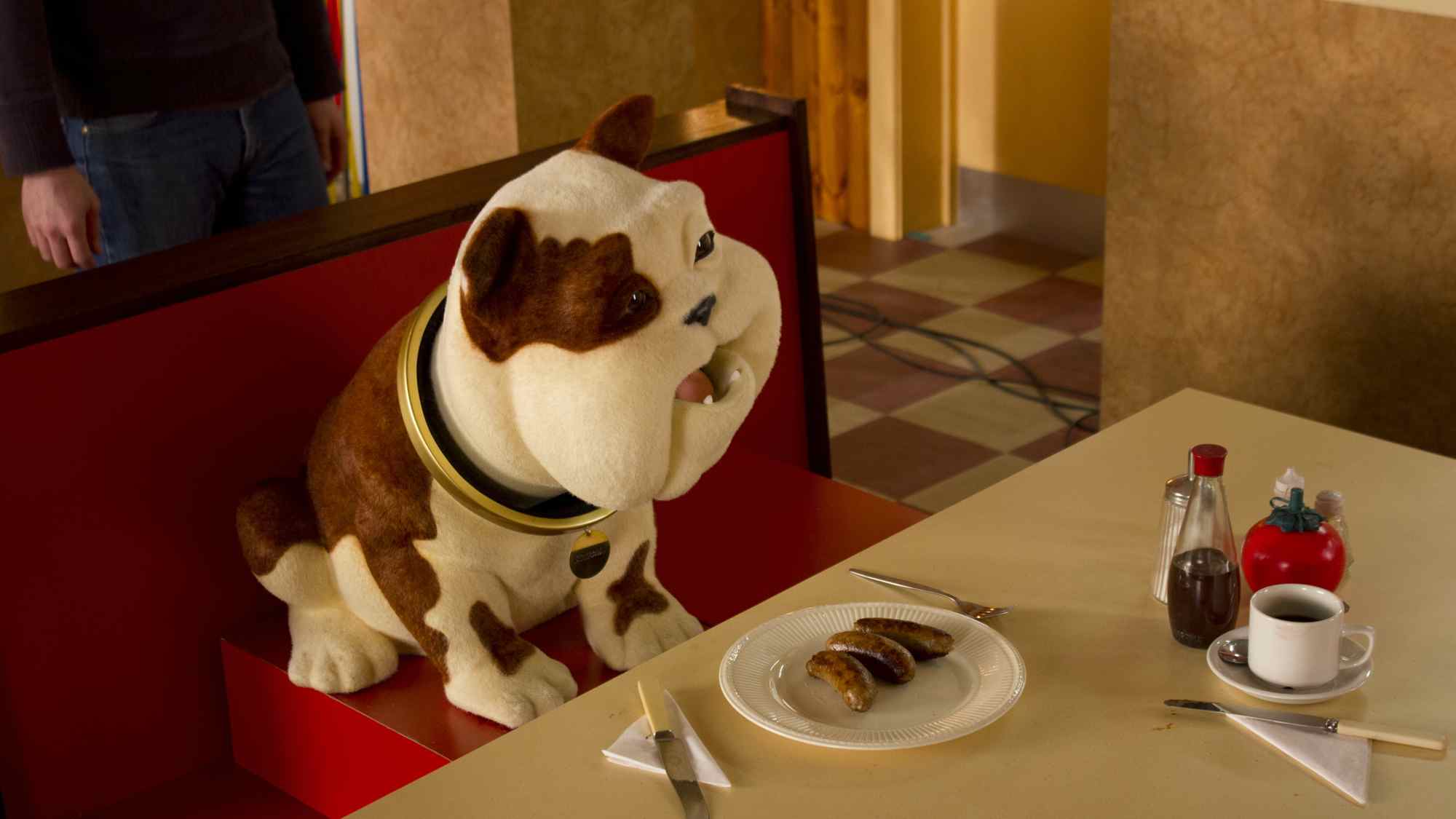 The growth of digital technology has, he admits, had a huge impact on the physical effects industry. George Lucas’ Star Wars trilogy and then Steven Spielberg’s dinosaur tale Jurassic Park started to change the game. “We used to do quite a bit of animatronic creature work – but most of it has gone. And I don’t think anyone would build a spaceship for real now.”

Kelt says a generation of people who have grown up with computers now forget that things can be built for real. “Real is almost always cheaper – and it usually looks better too,” he adds.

That said, digital technology is far more prominent in physical effects than it was even ten years ago. Many props are still designed and created entirely by hand. But others will be drawn up on a computer, from where the design file will be routed to a giant robot arm or a 3d printer to mechanically create the prop. Even then, though, the prop will be finished by hand.

Walking round Artem’s workshop, there are props everywhere that it has created or is working on: a half scale Wright brothers bi-plane, robot suits, fake potatoes (that can be thrown at actors without hurting them), a dead body, the Churchill Insurance dog. In each case, the workmanship is extraordinary.

“I often think that the skills involved in physical special effects are more widespread than anything in this land,” says Kelt.

Kelt adds: “It sounds stupidly arrogant, I know. But a heart surgeon deals with a heart, and he knows a heart backwards. But we are dealing with a huge range of skills – things that happen in the digital world, precision engineering, sculpting and explosives for example. Although you don’t have to be an expert in all areas, by the time you are a supervisor you have got to be pretty good with it all. And that is where you get your solutions from.”