BMGPM has a new logo and graphic language, while associated concepts include: ‘the greatest tracks you’ve never heard of’ and ‘Hidden Hit Makers’. 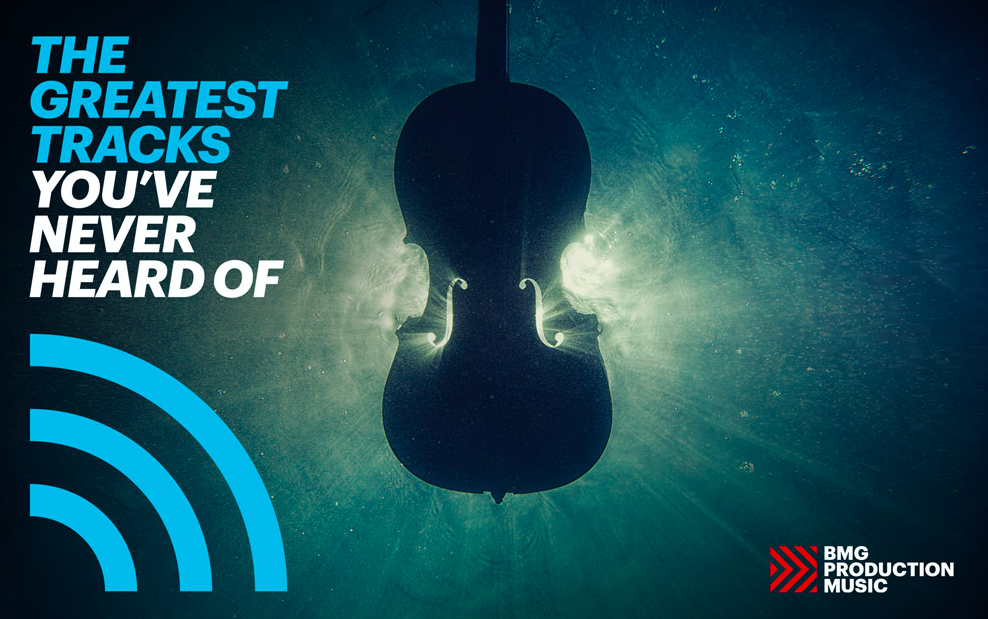 BMGPM put on three performing artists – MOA, Caleb Hawley and Dave Cavalier, who feature on BMGPM’s artist series label The Den – as part of a live performance setting for Goodstock.

John Clifford, SVP Global, Sales, Marketing & Repertoire at BMG Production Music, said: “Following the brilliant stunt that was Goodstock festival at SXSW, BMGPM continues to show it believes in the power of production music with this focussed rebrand and continued championing of Hidden Hit Makers.

“As ever, we are committed to the overarching BMG values of fairness, transparency and service while adding BMGPM’s media client-oriented brand values to this mix. We provide a unique offering in this space and will continue to listen, respond and surprise – never missing a beat, like our talented network of hidden hit makers. We chart our success outside of the charts and boldly work in the shadows, ensuring that our creative industry clients remain in the limelight – we are on their team.”

Filming on two CPL -produced Sky entertainment series There’s Something About Movies and BAFTA-award winning A League of Their Own is set to start this month, with both shows landing on screen later this year. There’s Something >>>

Banijay has now officially completed the deal to acquire Endemol Shine Group. The deal sees the French headquartered group scale up significantly to approximately 200 entities across 22 countries with Banijay Rights now holding a catalogue of >>>
Prev Post
Next Post
This website uses cookies to improve your experience. We'll assume you're ok with this. I've read this
Privacy & Cookies Policy